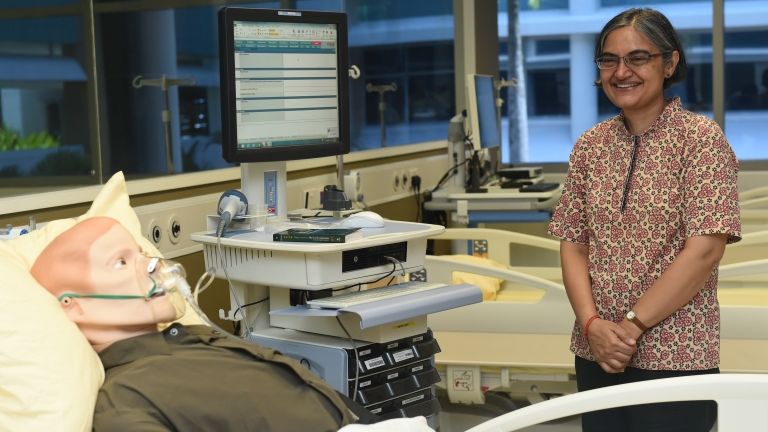 Dr Subadhra Devi Rai, an Indian-origin Singaporean nurse, on 2 April 2015 was named for the 2015 International Achievement Award by the Florence Nightingale International Foundation (FNIF) of the International Council of Nurses.

She was named for the award for her work in the healthcare sector of women and refugees and will receive the award on 21 June 2015 at a conference in Seoul.

With this 51-year-old Rai became the first Singaporean to get the prestigious biennial prize since its introduction in 1999.

At present, she is a senior lecturer at the School of Health Sciences (Nursing) at Nanyang Polytechnic in Singapore.