Though Urbanisation in India seems to be a showpiece of modernity, it brings its own problems of proliferation of slums, denser population, crimes and juvenile delinquency. Especially, in countries like India which has disproportionate population to land area, Urbanisation brings many social and economic problems such as water shortage, limited road facilities, drainage system etc. Alarmingly, Urbanisation in India is at a fast pace. Population residing in Urban India was 11.4% according to 1901 census and it is 31.16 percent as per 2011 census. There has been a steady increase of Urban population. Cities like Bombay accommodate more than 25 million.

Expansion of government services in cities attract the younger generation. Infra-structure facilities that all available in Urban areas must be made available in rural areas also. Rural roads need prime attention. In India, the existences of glaring social disparities drive many to cities. It is a peculiar factor only for India. The speedy Urbanisation witnessed in recent times forecasts disaster. Further epidemic diseases or natural disasters pose a threat to concentrated Urban population. 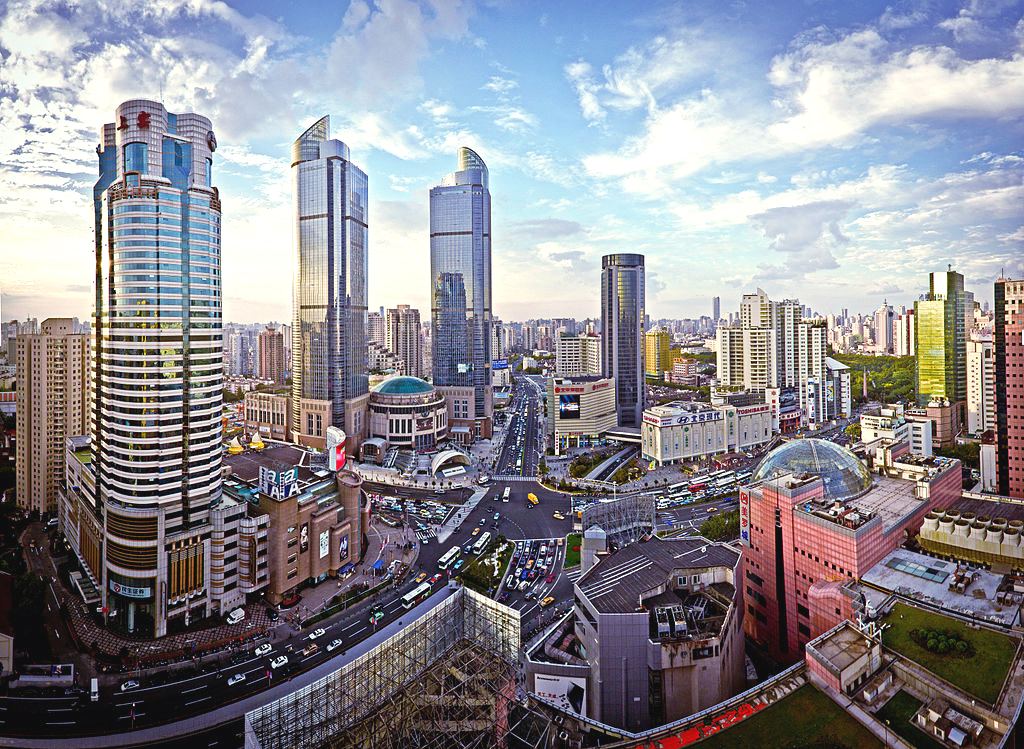 When the youth population migrate from villages, the elderly are left in the lurch with nobody to take care of them. In the 21st Century, as Urbanisation cannot be totally dispensed with, a comfortable balance must be maintained. Towards that direction both public and private must endeavor to achieve the goal.